Living on the Volcano: The Secrets of Surviving as a Football Manager – Michael Calvin

At the time of writing, Living on the Volcano: The Secrets of Surviving as a Football Manager, the latest book by the author and journalist Michael Calvin, has a single one star rating on Amazon (the rest being fours and fives). The comment accompanying the negative score reads “Sentimental twaddle which overcomplicates what is a very simple game.” Never have I seen a negative review ironically reveal so well exactly why this is such a great read and a fascinating insight into probably the toughest job in football – that of the manager of a professional club.

Followers of EachGameAsItComes on Twitter will be aware that we don’t always see eye to eye with Mike Calvin on his views, particularly those on his home town club Watford. What has never been in doubt however is the quality of his writing in his three books devoted to football; the previous two being Family: Life, Death & Football – an account of a year spent with Millwall, and The Nowhere Men – an insight into the life of a football scout. This book works similarly to Nowhere Men, in that Calvin spends time with a variety of those at the top and not so top of the profession to gain an insight into their thinking, their experiences, the highs and inevitably the lows of trying to win football matches for passionate fans and increasingly impatient club boards. 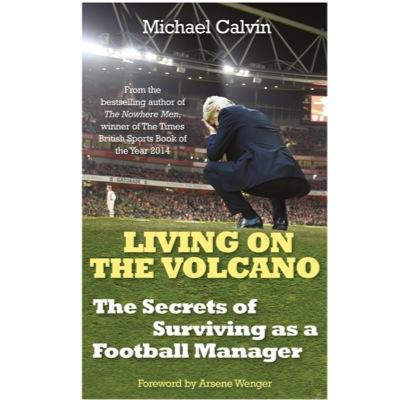 The book starts at perhaps one of the most powerful chapters in terms of how the game can really chew someone up and spit them out. Increasingly desperate to break free of the cycle of depression, former Torquay manager Martin Ling is undertaking Electroconvulsive Therapy, a treatment that involves passing an electric current through the brain. The chapter concludes with the look back at how Ling was treated by Torquay during the period in which he was unable to work – his job given to an interim manager initially with the assurance that he would resume his duties at the end of the season. Inevitably, when the time came, he was told his services were no longer required due to “football reasons”, with the interim turned permanent manager Alan Knill having brought in his own staff in the meantime.

The book covers probably more than two dozen individual managers in the game, with whole chapters devoted to some with interjections of others where relevant, and chapters with a story covering two or three managers with a club or story in common. The second chapter features the former, with a vivid description of the brutality of the sacking of Aidy Boothroyd, as his club Northampton Town struggled at the bottom of League Two, bringing his son to tears as he waited in the car outside. Boothroyd’s is a tale of riches to rags, after his rise with Watford, his fall from grace and reputation for ugly football, and his return with the England under 20s with the accusation of favouritism from his new employers. An example of the latter is the chapter devoted to Kenny Jackett, a long time friend of the author, and Mick McCarthy who was a predecessor to Jackett at Wolverhampton Wanderers. The story of Jackett’s arrival at the Black Country club, one that was on a downward spiral after successive relegations, is fascinating, with the former Welsh international describing how he dealt with the issues of highly paid but underperforming players, and ensuring the new players were understanding of the need to show pride in playing for the club. 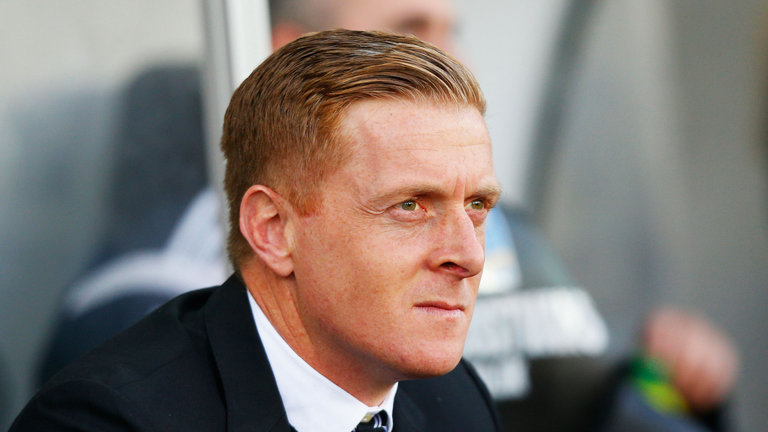 I was particularly interested in the chapter about Garry Monk, who took over the progressive Premier League side Swansea City as a completely untried manager, yet has taken the club to its most successful ever season in the top flight. Monk describes his job as “an opportunity of a lifetime”, and describes how a bad injury during his playing career defined his future plans, how he realised that football was the only future he had, and how he started to learn the ropes and pay more attention during training sessions leaving him fully prepared when the opportunity arose following the departure of Michael Laudrup. The chapter goes on to outline the set up at Swansea, how Monk works with his squad, and how he assesses the players he wants to take the club forward during sessions as early as half way through a season. Nothing is left to chance with the players given a crystal clear understanding of what it means to play for the club, how they play, how their tactical system works. Those who watch the game, perhaps with the understanding similar to the Amazon reviewer mentioned earlier in the is piece think it’s as easy as putting on a session and picking the team. Karl Robinson, manager of Championship side MK Dons, describes a morning walk with his daughter in which he was laughing and messing about, and a complete stranger walks up to him and says “you find losing funny, do you?”, with the suggestion that a football manager is not allowed to be human and spend time with his loved ones while not on duty, and sit in a darkened room for a week after every defeat.

Such reactions perhaps define why this book is such a gem, as Calvin has not only earned the trust of each of the individuals, who would understandably be extremely guarded in revealing too much in terms of strategy and emotion, but has also got them to open up and give real insight into their lives both professional and personal. Additionally, the writing is wonderfully descriptive, giving the reader a vivid understanding of situations that most would have little experience of, a real skill that Calvin has shown in his books to date. For any football fan with the belief that football isn’t quite as simple as the average fan on the street believes (and given than the previously mentioned Amazon review has, to date, been rated 100% unhelpful, there is a hope that there are plenty out there), this is a fascinating read, and if your football role is on the other side of the touchline or on the training pitch, this book gives an insight rarely available.

Living on the Volcano: The Secrets of Surviving as a Football Manager is available now on Kindle, Hardcover and Paperback. 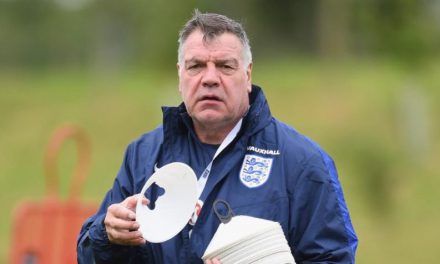 Sam Allardyce and the England Job – Where Now? 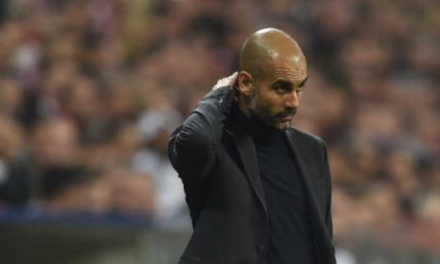 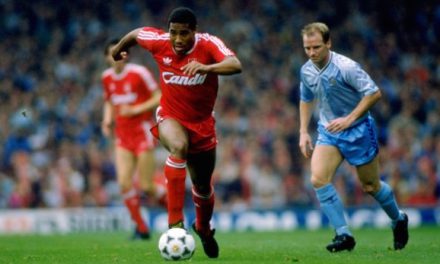 Out of his skin: The John Barnes Phenomenon – Dave Hill 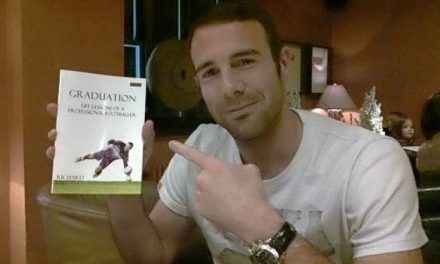